The Level 3 Live Events & Production course offers students a range of industry skills, giving them the opportunity to explore various aspects of working as a professional in a fast paced, exciting industry. This course will introduce you to the inner workings of the live events industry from a holistic perspective, covering many different aspects such as Live Music Events and Festivals, Theatre Performances, Corporate, Charity and Pop-up Events, Installations & Exhibitions and Interactive Experiences. 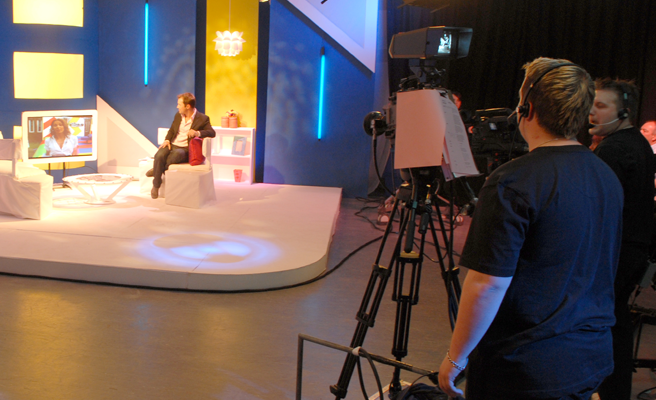 All 16-18 year old students are fully funded and are not required to pay fees.

Do I have to pay?

How do I pay my fees?

Where can it lead?

College is not just about a social life and good grades. Find out where your course could take you.