Acting Graduate on Stage at the National Theatre

Buckinghamshire College Group’s Level 3 Acting for Stage & Screen students went to the National Theatre to see Jake Lampert, who graduated from the Level 3 Acting course in 2014, in 'Master Harold and the boys’ by Athol Fugard.

Irene Rambota, Course Leader for Level 3 Acting for Stage & Screen, says, “Jake is understudying the main role of Hally and he invited us to watch his run at the Lyttelton.  It was wonderful to see Jake on stage at the National - he gave such a passionate and beautifully nuanced performance.  It was incredibly inspiring for the students to watch a graduate of their course working as a professional in the industry, and applying all the performance skills they are currently working on developing and honing."

Furthermore, the Level 3 Acting students were delighted when Jake came to the Amersham campus last week to chat to them and run a ‘self-tape’ workshop, ‘self-tapes’ being the current industry standard for TV and film auditions.

Irene says, ‘The whole experience was so motivating for the students.  Jake gave extremely pertinent and insightful advice and tips from his drama school and industry experiences.  After College he went on to train at Rose Bruford College of Theatre & Performance, having been offered a place at no less than three top drama schools. During his time here Jake was an absolute joy to teach – such a gifted and hard-working student and it is thrilling to see how his passion and work ethic are reaping huge dividends in the industry. In addition to his role at the National Theatre, Jake has appeared in primetime TV shows ‘EastEnders’ and ‘Casualty’ as well as the film ‘Last Christmas’ so he is an amazing role model for the students. As Jake pointed out to them, 'I was you five years ago!'"

The Level 3 Acting students’ next production will be a stage adaptation of ‘Great Expectations’ by Charles Dickens on 4, 5, 6 December 2019.  For further information please email This email address is being protected from spambots. You need JavaScript enabled to view it. 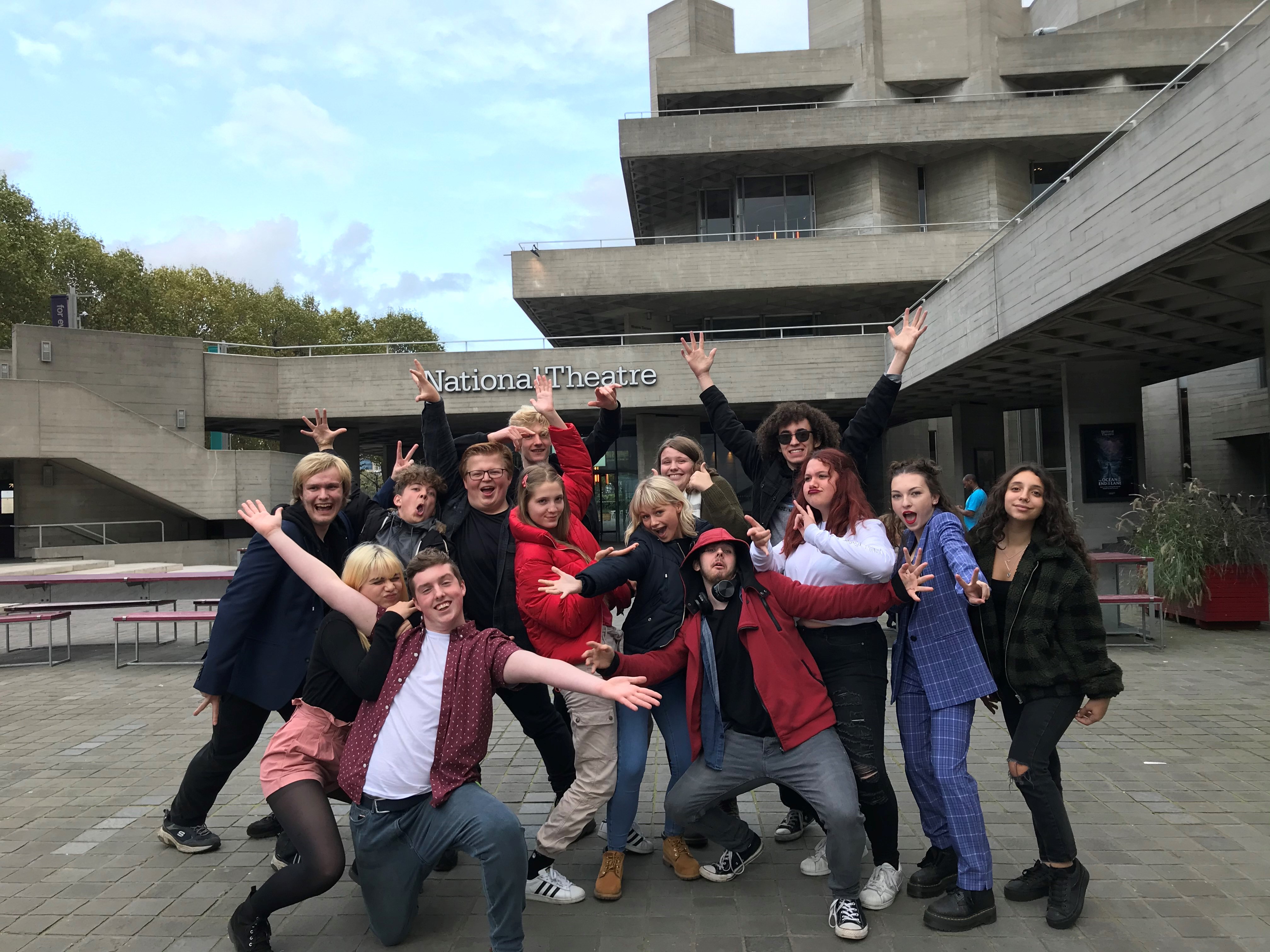