Irene Rambota, Course Leader for Acting for Stage and Screen says, “Bringing storytelling to the local community is always a fantastic experience for the Acting students.  Here they were able to hone their performance skills while educating and entertaining their young audience. The pupils are a wonderful audience, so receptive to the stories which the Acting students adapt from well-known fairy tales, Greek myths or animated feature films.”

The College has been taking Children's Theatre performances to St George's C of E Infant School for the past nine years. This year the Acting students brought the beloved tales of Scooby Doo and Robin Hood to life, intertwining the school’s values and morals, such as courage, community, team work and healthy eating, into their adaptations.

Irene continued "The children loved the fact that the voices were spot on, especially Scooby Doo’s and Shaggy’s. You can see from the photos that the Acting students put a great deal of effort into their appearance.  In fact, as they were leaving the College in costume, a number of staff members were left with a big nostalgic smile on their face as they recognised Scoobydoo, Daphne and Velma, making their way down the corridor!".

Interested in finding out more about our Performing Arts courses?  Come to an Amersham Campus Open Day or click here! 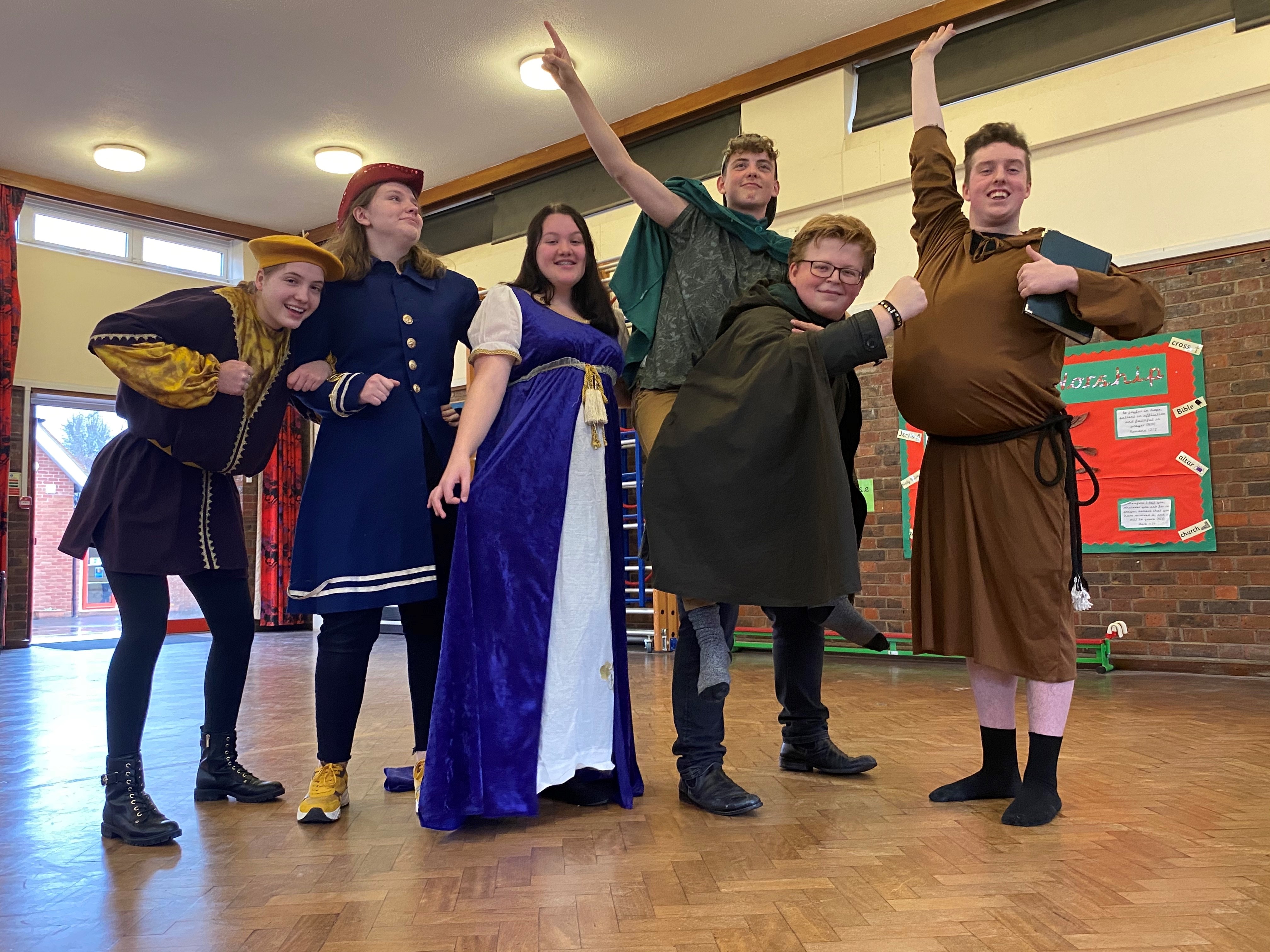 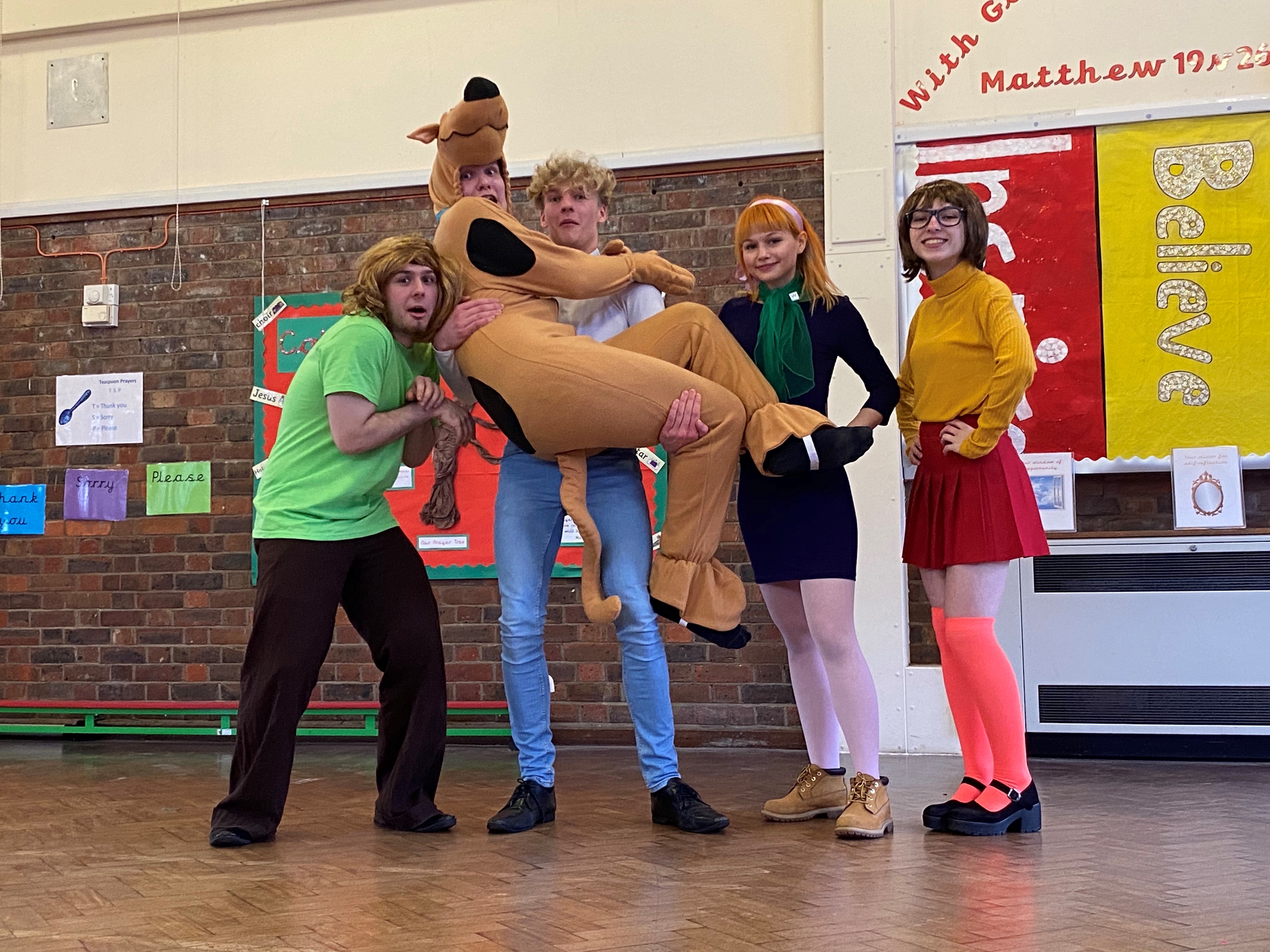