We would like to wish our Level 3 Plumbing Apprentice Jack Payne, a huge congratulations for being HIP South East Regional Heat Winner!

On the 17th February, Jack travelled to Farnborough College of Technology (Aldershot Campus) to compete in the South East Heat final. As the overall winner, Jack will go on to compete in the HIP Learner of the Year Grand Final, taking place at Worchester Bosch Headquarters on 20th and 21st April 2022.

Jamie Cousins, Lecturer in Gas and Plumbing said ‘After 7 years of taking students to similar events, it's fantastic that Jack has won the South East Heat final! Jack has been with me for 3 years the new Level 3 Apprenticeship programme and is currently in his last year. Jack is an Apprentice with The Evans Group and works for RED Van Plumbers (Heppelthwaite Devision).

It was great to enter the competition after a two year break. Jack showed outstanding precision in is Plumbing installs, making it inevitable that he had what it takes to become a finalist. Jack was dedicated, remained calm throughout the event and was professional while competing with some of the best plumbing students in the country'. 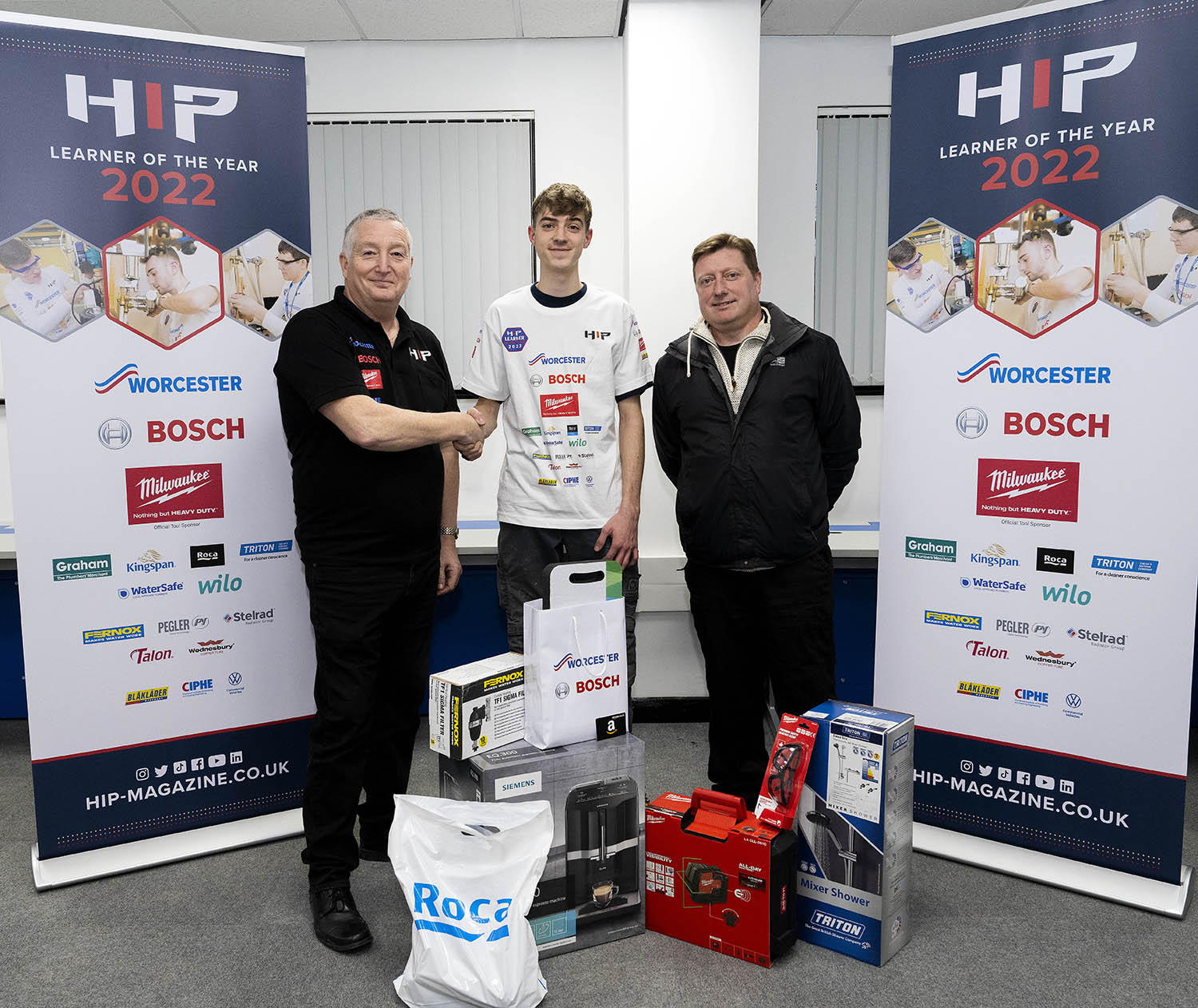 We would like to wish Jack the best of luck at the HIP Learner of the Year Grand Final in April, and can’t wait to see what he goes on to achieve.