This week, students from both Public Services and Sport welcomed members of The British Army to our Aylesbury Campus.

The students were encouraged to engage in a skills session run by The British Army with a focus on Leadership, Teamwork, Trust and Confidence building activities. From this, the students were able to get a little taste of Army teamwork and problem-solving strategies and ways to build confidence.

The event began in the morning with a careers talk, where the students discovered what opportunities they had and were given the chance to ask questions about possible paths The British Army could offer them. After this, the students were gathered into groups where they began their activities.

We would like to thank The British Army for hosting the event. We would also like to thank the staff and students that took part and for embracing this opportunity. 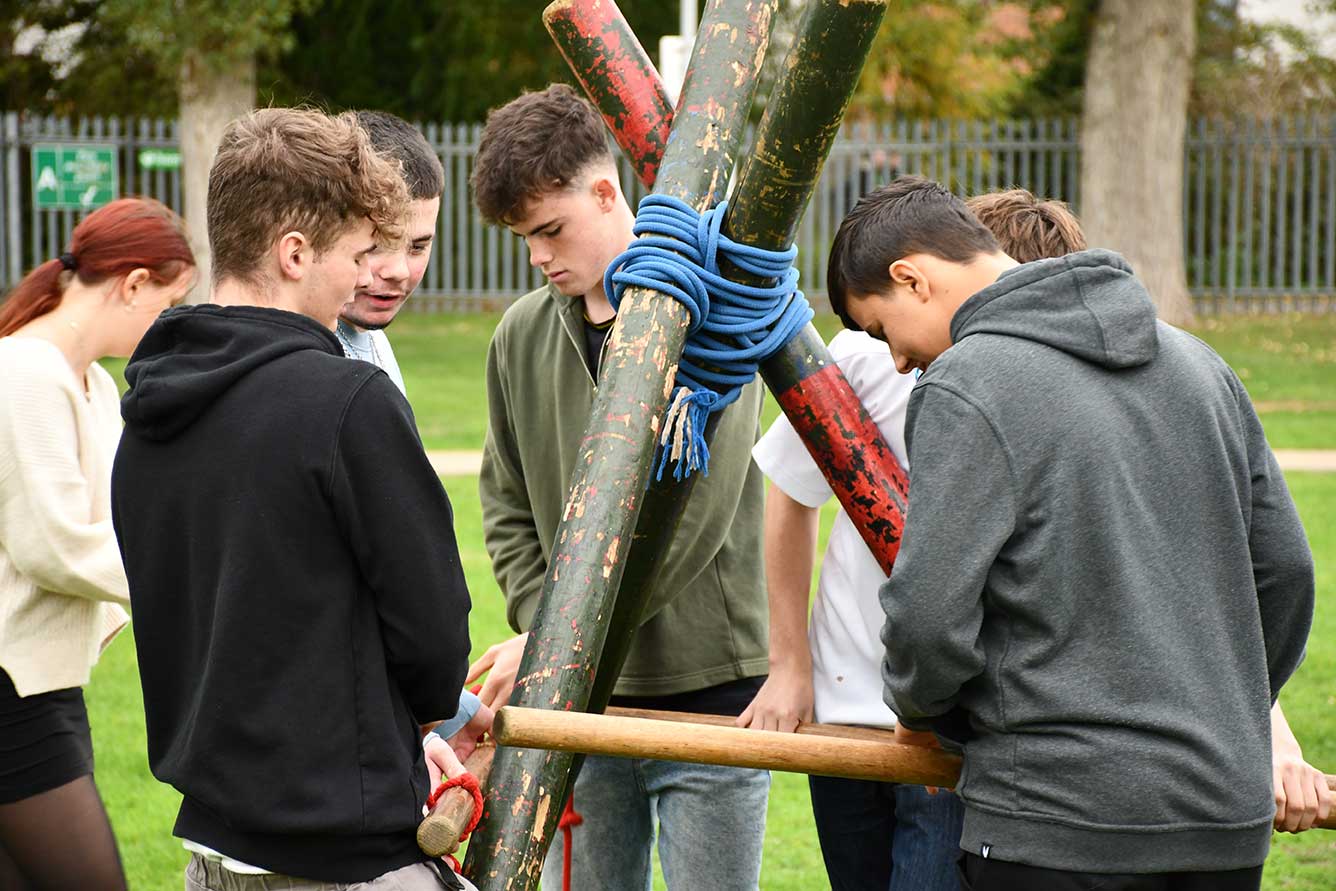 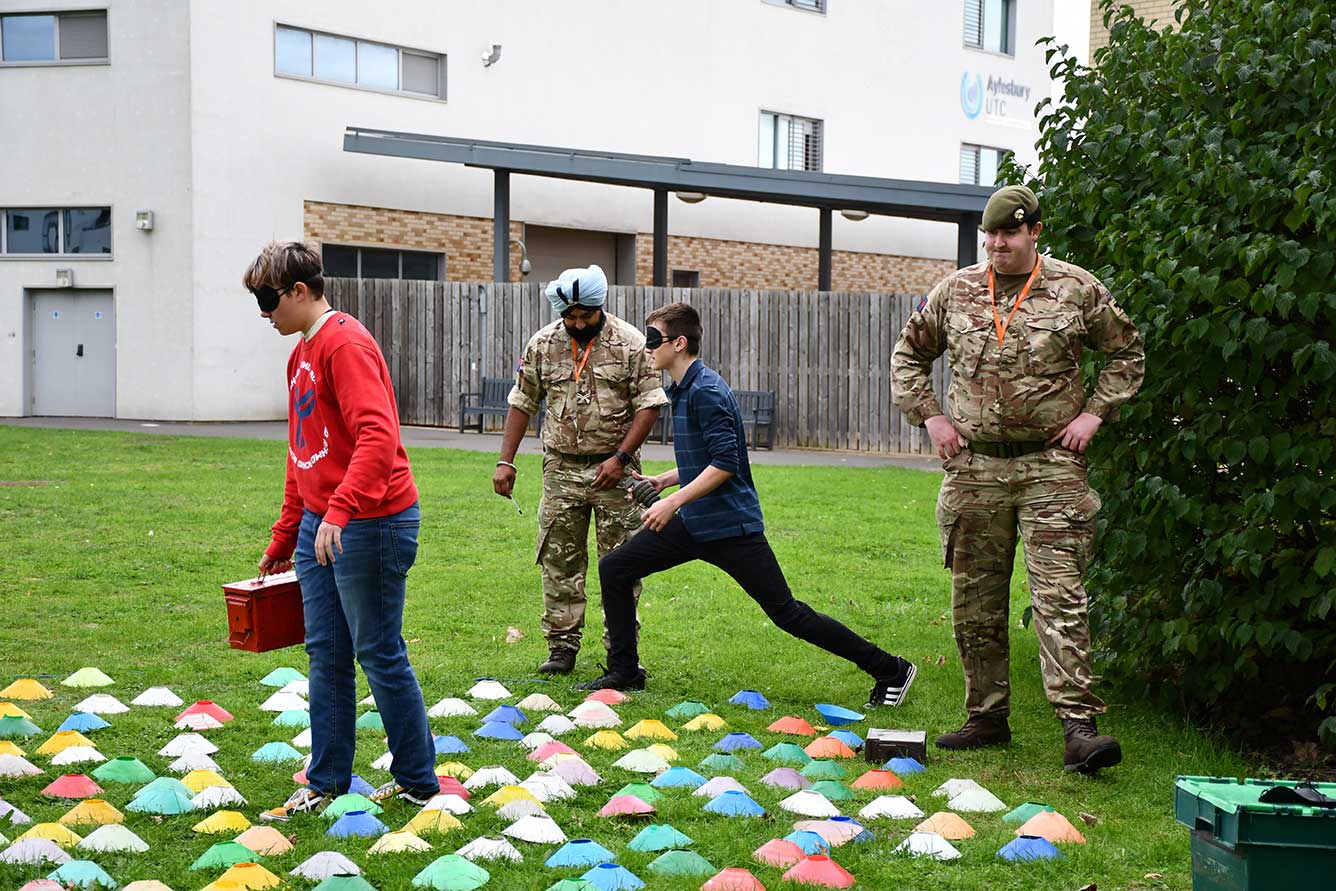