TV production, Music technology, Hair & Media Make-up and Photography students were all involved in the day’s production, which saw Jack play acoustic guitar and sing some of the 20+ songs he has written to date.

“I’ve been very impressed with the college facilities and professionalism of the students,” said Jack.  “I wish I’d studied music and I could have seen myself studying here.”  However, Jack left school to follow a career in rugby union aged just 18.  The young hopeful signed for Munster and moved to Ireland, but a series of major injuries brought his rugby career to a premature end when he was just 21.  Jack moved back to England to follow his second passion – music.  He taught himself how to play guitar and now aged 23, is beginning to make a name for himself with beautiful tracks like Learn and his latest release Tea Bags and Cigarettes, which can both be heard  here.

The college has been on the BBC Introducing radar for some years now, having produced videos for other rising stars including Maisy Berry and Otis Simpson.  “The relationship with the BBC has been something we have nurtured,” said Music Performance tutor and BBC Introducing college co-ordinator Nick Lindsey.  “The BBC know of our facilities and have seen what we can produce. It’s a great endorsement for the college and gives our students invaluable experience of live performances." 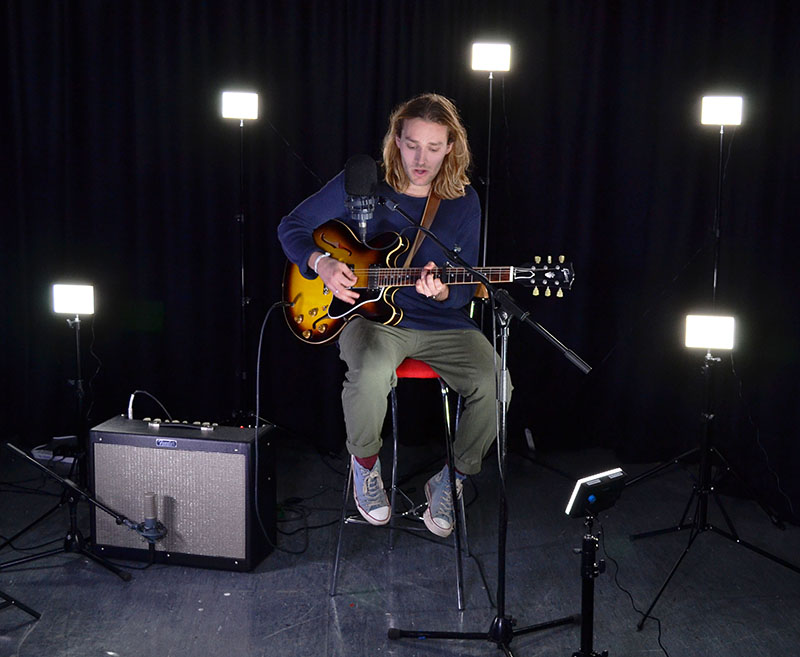 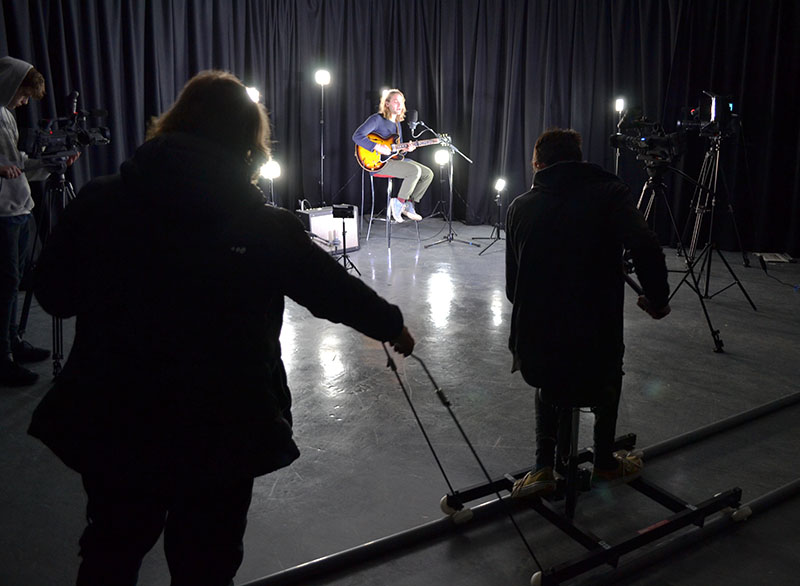