“It’s been a brilliant year and I was very proud of them all walking up on to the stage to receive their degrees, as were all their friends and family,” said course leader Jo Roots.

For the new academic year, college tutors are drawing on their vast experiences and contacts once more to give students the best possible start to the popular Higher Education course.

“I have arranged workshops this term for the FdA Musical Theatre Students and they are taking part in a singing workshop with the incredibly talented Jill Marie Cooper,” added Jo.

Jill Marie Cooper came to the attention of the public when she appeared in the first ever UK Episode of The Voice show, amassing over 16 million views on her Blind Audition Video alone.

Prior to that, she was known for her work as a child actress in both TV & Film and returned to the spotlight on the smash series Strictly Come Dancing. Originally she was a stand in backing vocalist and last year was a featured artist for Stacey Dooley & Kevin Clifton – the ultimate winners of the show.

Jill has graced the stages of Ronnie Scotts, Cafe De Paris, the O2 Academy Islington, Bush Hall and Wembley Arena, having performed for the likes of Nile Rogers & ‪Jeff Beck. 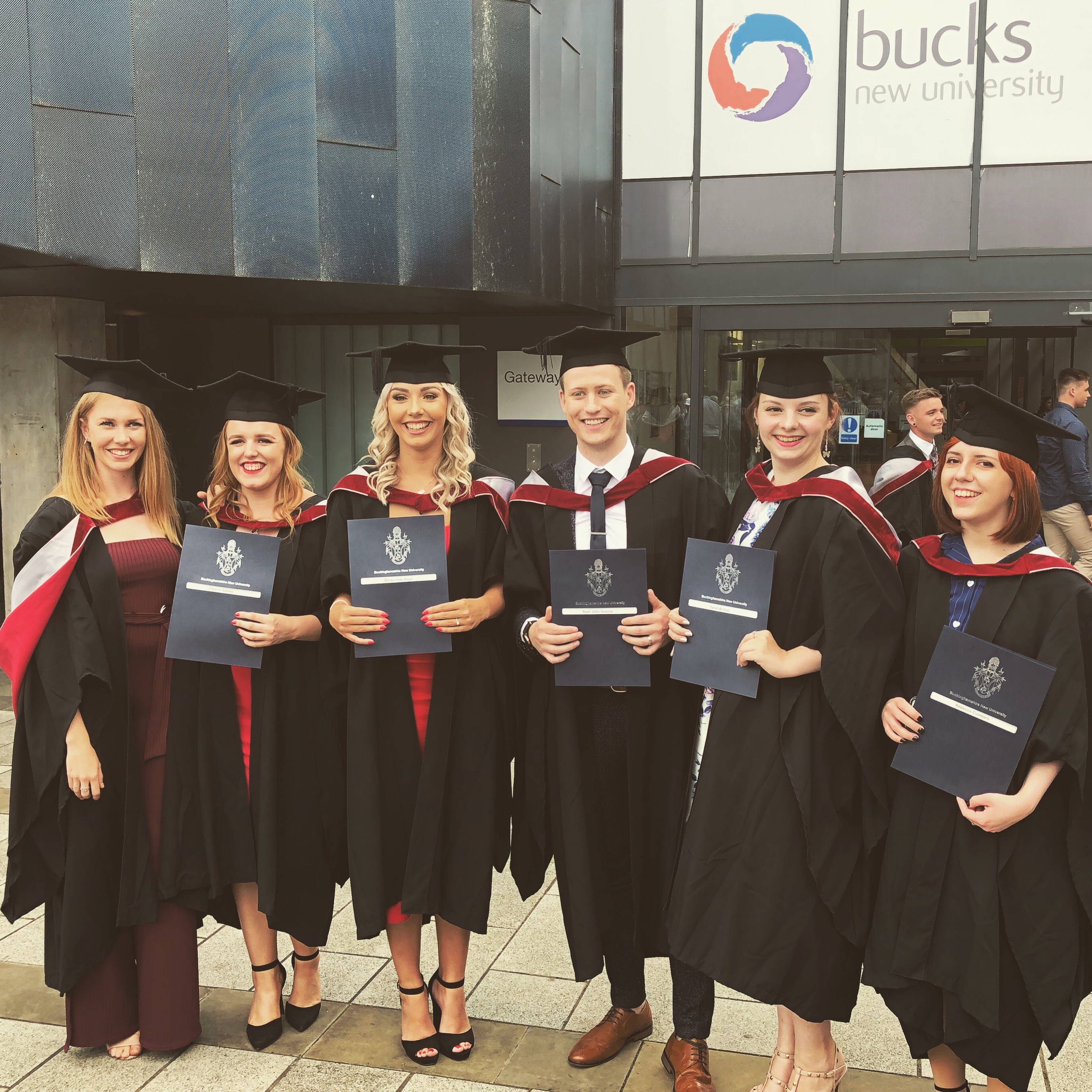 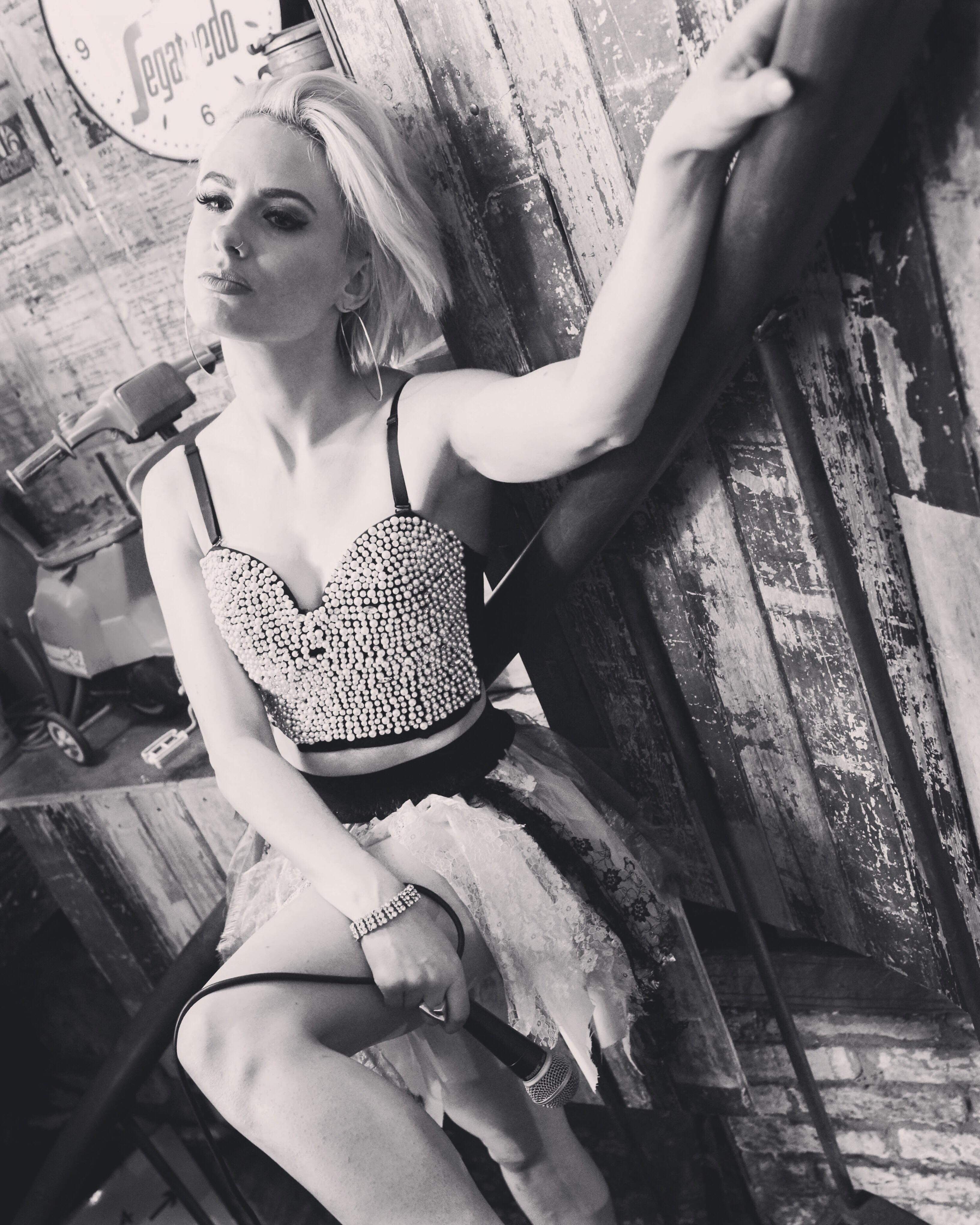