Over the Summer Break, our Amersham Campus played host to our Film and TV Summer School.

With the UK film and television industry being one of the greatest providers of cinematic entertainment, the intense course was the perfect opportunity for those with an interest in pursuing film or media related studies to start their learning early.

During the pre-production period, the students developed skills such as storyboarding, script development and set building. While also preparing for their individual projects by talent casting (with professional actors) and planning and orchestrating test-shoots.

The production stage of the course allowed the students to produce a short film with professional equipment which they would then go on to edit themselves. The film was based on a theme and template from the instructor which paired perfectly with the specially designed set they developed in the Pre-Production stage.

Post-production taught the students skills with the relevant programmes used for the editing of moving images and sound. The students developed skills in editing visuals, colour correction, sound design and the ways around Adobe Creative Suite.

The course gave the students the chance to opt in for post-course mentoring, which offered industry interview prep and monthly mentoring for 6 months to help them continue developing their skills and increase their knowledge of the industry.

Lastly, we would like to thank those students that attended the Film and TV Summer School as well as thank the instructors that coached the course; Attila Kiraly and Nick Evans (Ex BBC Producer and Screenwriter). 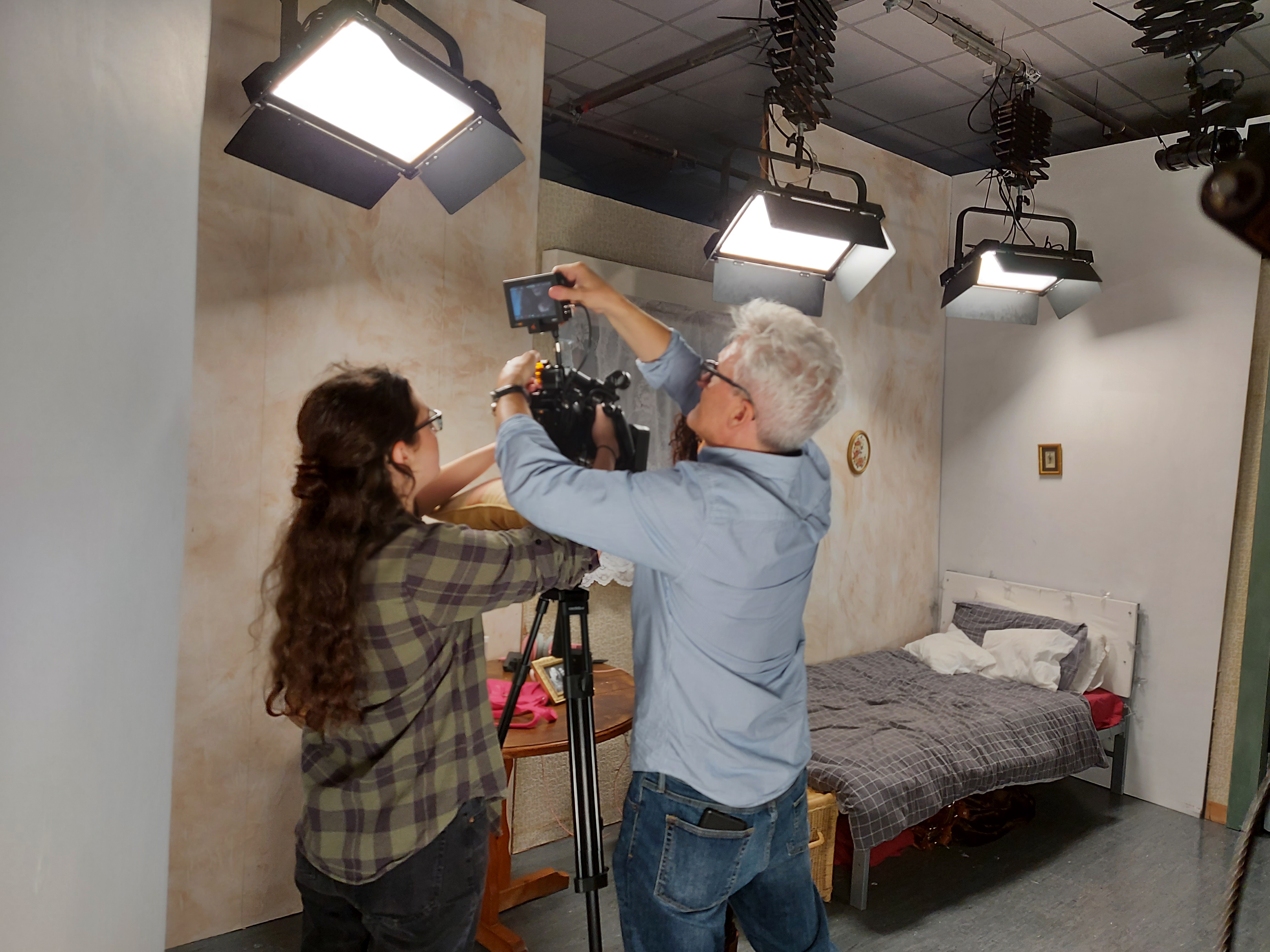