Former Student Stars in The Book of Mormon Musical

Robyn Marshall, former Foundation Degree Musical Theatre student, is currently appearing in the West End musical The Book of Mormon.   Robyn studied at the Amersham campus for two years before being awarded a full scholarship to Urdang Academy, London, where she worked to obtain a BA (Hons) in Musical Theatre.

Now she is starring In one of the most prestigious and controversial shows in London at The Prince of Wales Theatre, playing as first cover for Nabalungi, which is the lead role in ‘South Park’ creators Trey Parker and Matt Stone’s Broadway musical. 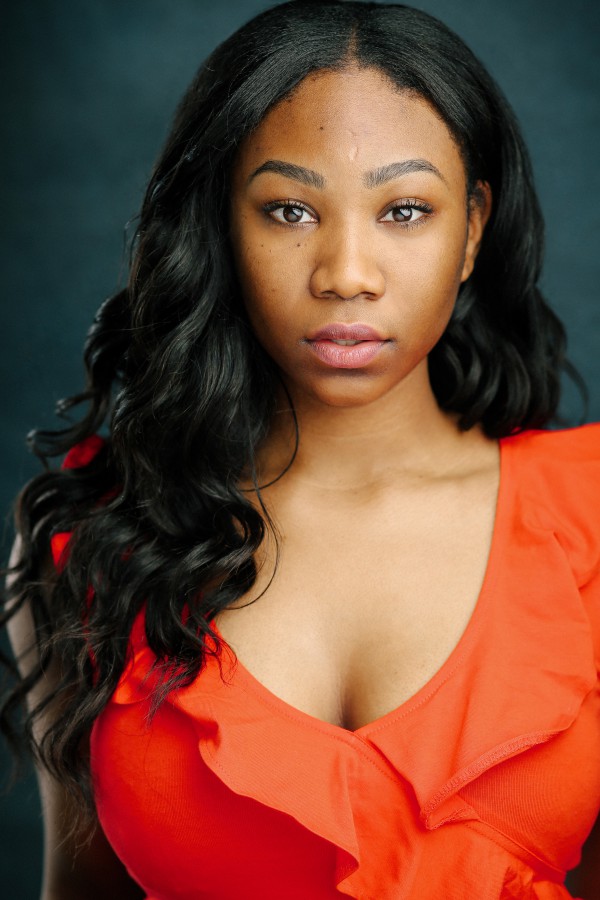